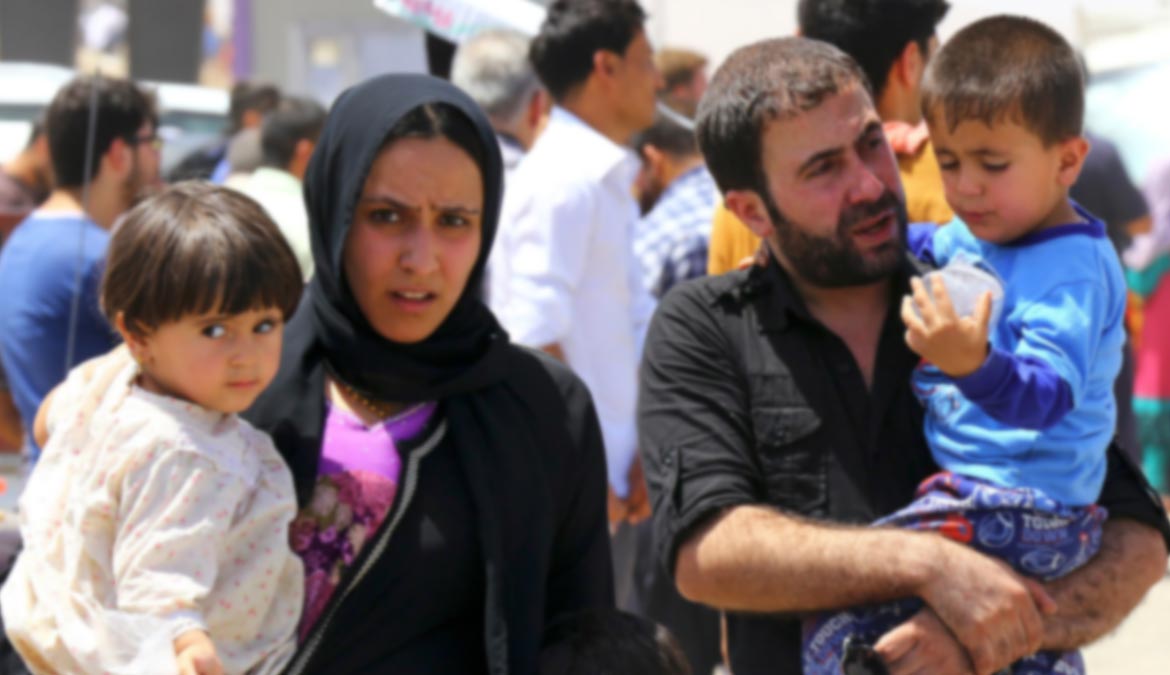 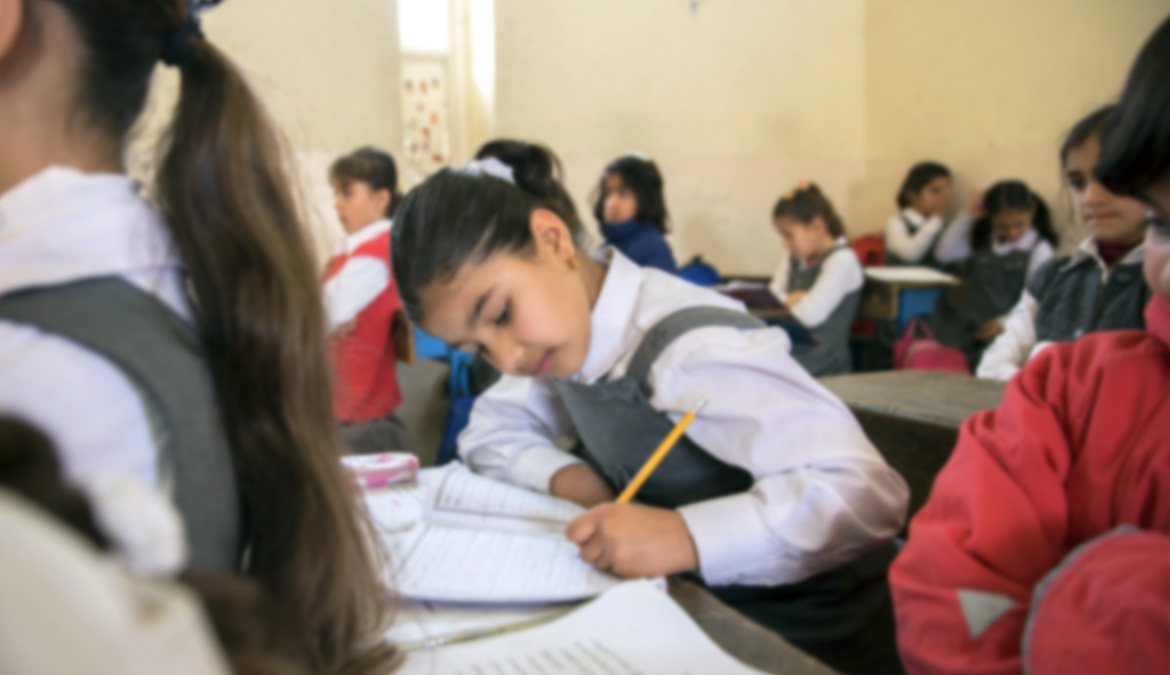 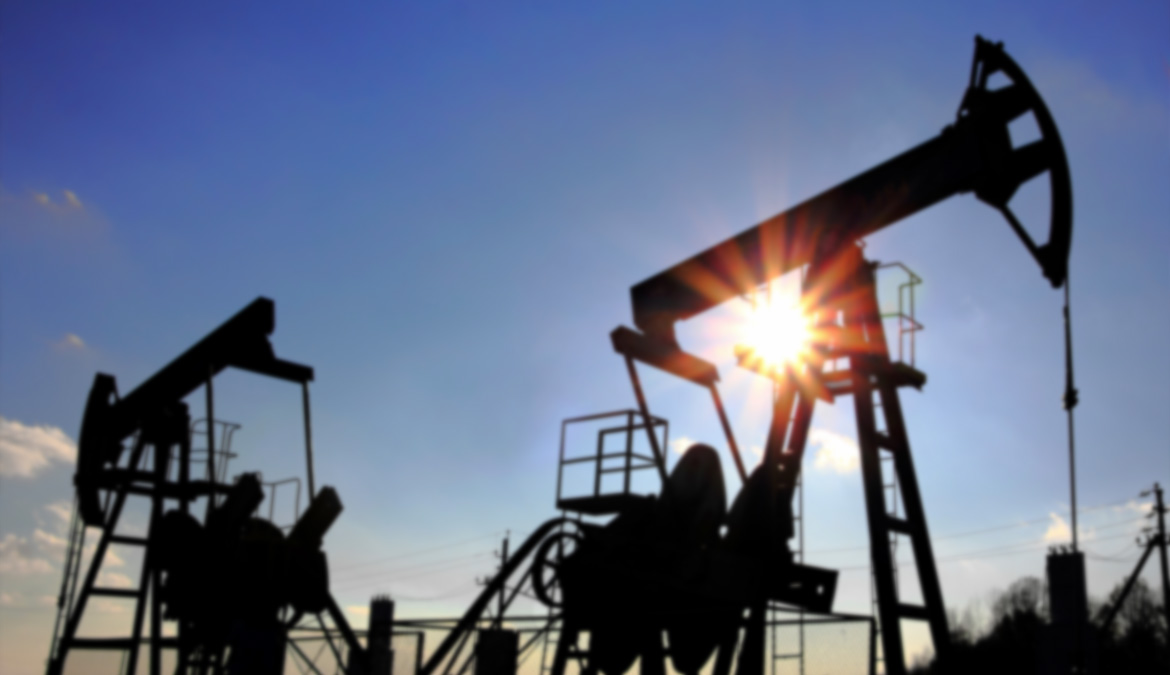 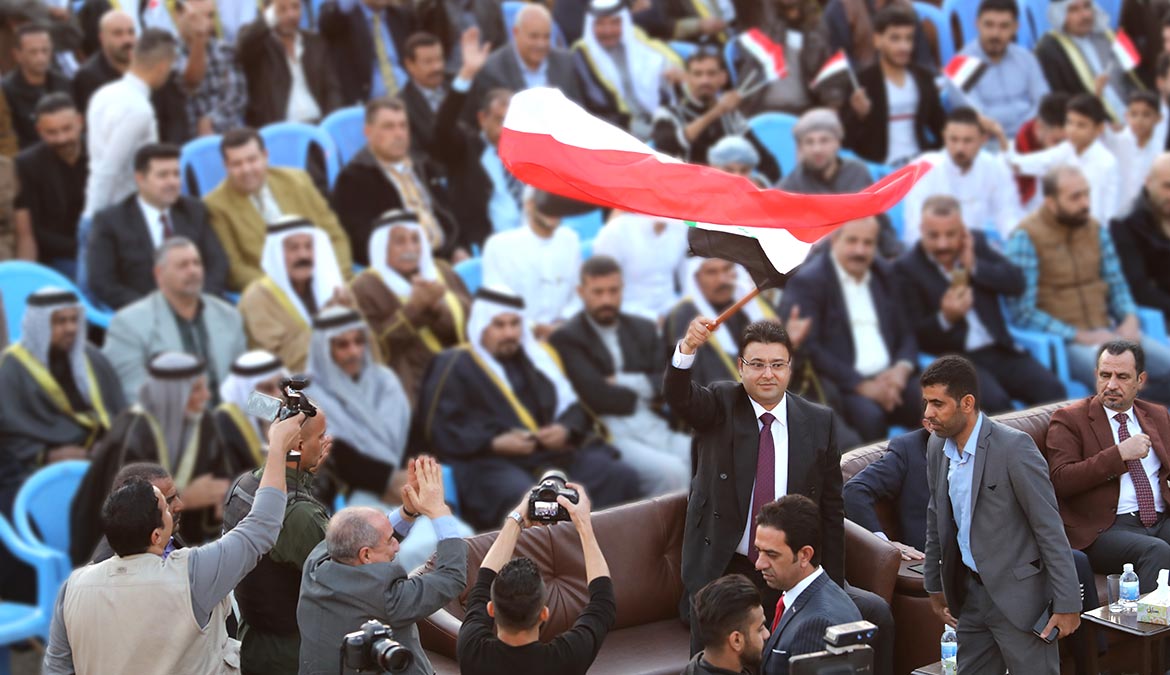 IN ORDER TO DISMANTLE THE SECTARIAN PROJECT AND CONFRONT IT, THE FOLLOWING MUST BE CARRIED OUT: